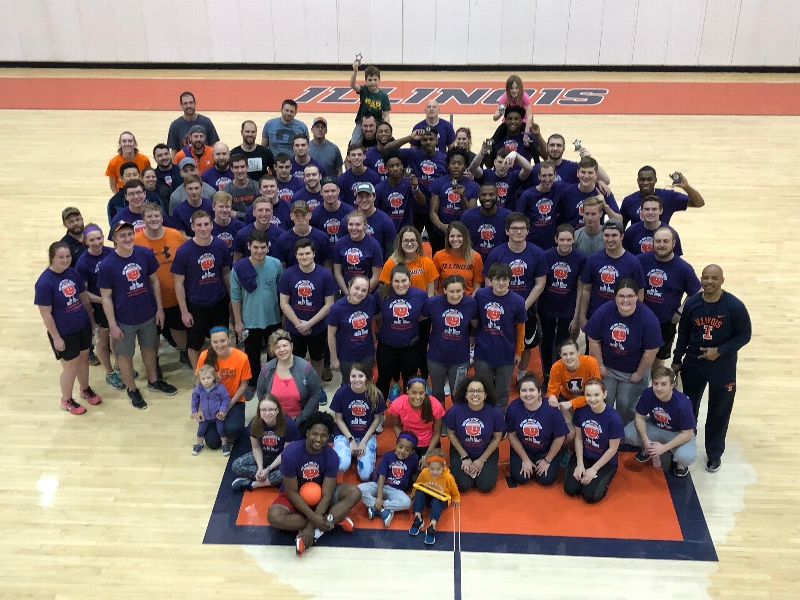 It was a Sunday. Braylon was excited as we were preparing to have some of the team over after practice that evening. He was four at the time and to say that he adored the team is an understatement. The excitement of the day had left him a bit whiny so I insisted that he take a nap so he could play with the “fellas” when they arrived.

Braylon and his younger brother Andrew climbed on my lap and we snuggled on the couch so that they could rest. About thirty minutes later, I thought Braylon was waking up. He was quiet and stayed on my lap. After a few minutes, I realized that although he was awake, something was clearly wrong. He was staring off to the left and could only give one word responses. Our sweet boy was lost inside his body.

I moved him to the floor just as his body began to jerk and shake. His eyes rolled into the back of his head and his lips started to turn blue. I called 911.

After an ambulance ride to the ER we were left with so many questions. Why did this happen? Will it happen again? What caused this? Did we do something wrong? We felt helpless.

Two and a half years later and we still don’t have the answers to all of these questions. That’s the thing about epilepsy. It can be challenging to control. It doesn’t discriminate. It can strike without warning. It can affect anybody, at any age, with or without a known source for the cause. And there is no cure. 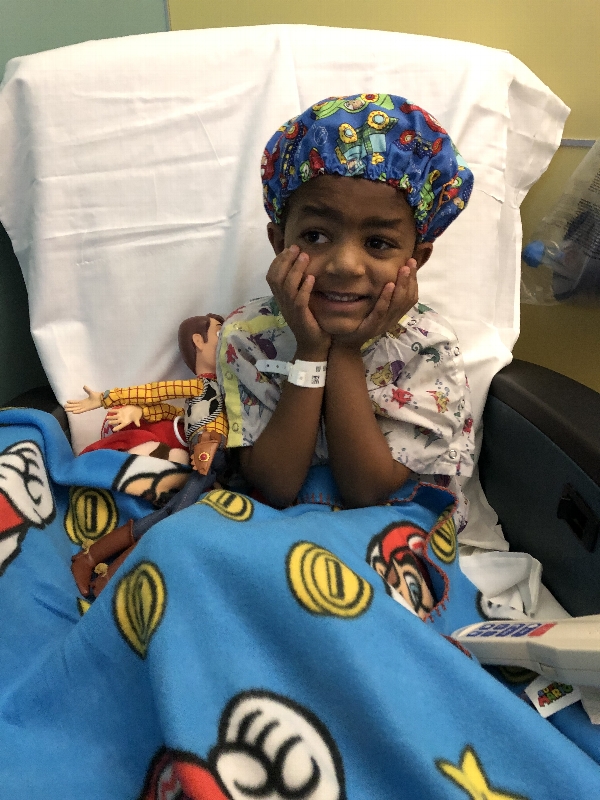 Our family is fortunate to have the resources to travel to see a pediatric epileptologist. We have insurance to help cover the costs of prescription drugs, doctors visits and testing.  We have access to the internet to research new drug therapies and educate ourselves.  Most importantly, we have family and friends who readily support us at any hour of the day. But that’s not the case for everybody. 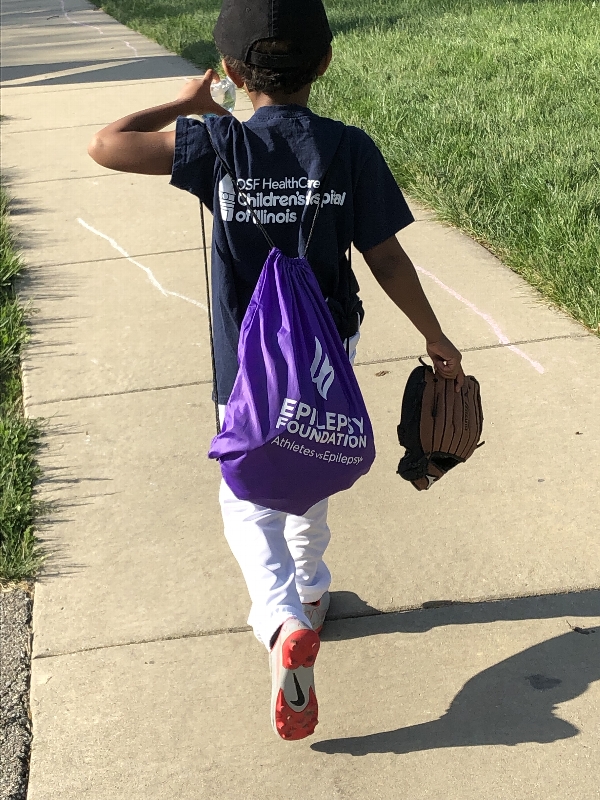 We are sharing our family’s story to help End Epilepsy. To help end treatment delays and misdiagnosis. To help end sudden death and isolation. To help end seizures and issues people living with epilepsy face every day.

Your donation today will help lead the fight to end epilepsy.

Thank you for your continued support, 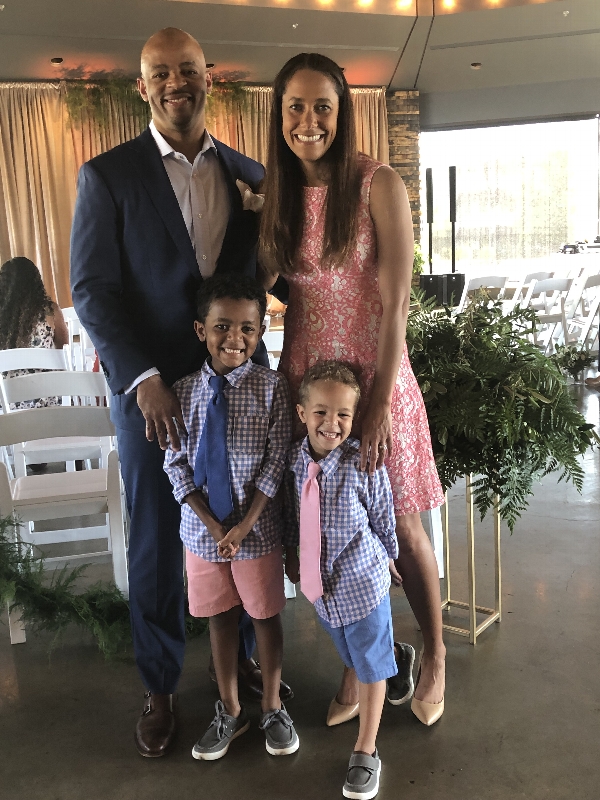