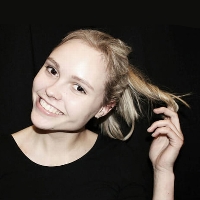 THE SONG WE WILL REMEMBER

In collaboration with the Epilepsy Foundation, The DePatie Melt have decided to donate 100 percent of the revenue of our next song – The Song We Will Remember – to epilepsy research for at least three months. The track was released on July 2nd, the day after what would have been the 22nd birthday of a friend of ours who passed away from SUDEP (Sudden Unexpected Death in Epilepsy).

Her name was Annika Snarby Lehikoinen and she was 19 years old. Her life could have been saved.

In spite of struggling with regular debilitating seizures, she kept her positive outlook and started making plans for the rest of her life. She had a 5-year plan to save enough money to buy an apartment and she was going to start her education to fulfil her dream of helping children with learning difficulties in the fall of 2019. She had a bright future ahead of her.

It was claimed that she "just" had PNES (non-epileptic seizures) and that stress management was the only cure for her condition. When her mother wanted further testing to make completely sure that it wasn't epilepsy, she was told that she should just help her daughter come to terms with her PNES. One doctor even said, "It just looks bad but don't worry… she can't die from this."

And yet, she did.

On April 25th, she died in her sleep of what was later diagnosed as SUDEP. She did have epilepsy, after all. A proper diagnosis and medication could have saved her life.

No amount of money or research will bring her back to us, but we want to help the Epilepsy Foundation promote awareness not only to the public but to medical practitioners whose ability to diagnose will ultimately save someone's life.

If you want to help us help them, you can either make a donation on this page or click on the cover to buy our tribute song:

There are several options available to download or stream the song, but if you want to donate a higher amount than $0.99, you can do so on this page or on Bandcamp.

Annika might have been young, but she was fond of classic rock like Queen and Jimi Hendrix, so we tried to put that feeling in the music. The lyrics also make reference to, and borrow from, multiple songs of the era and the song's message is an uplifting farewell to lost loved ones. 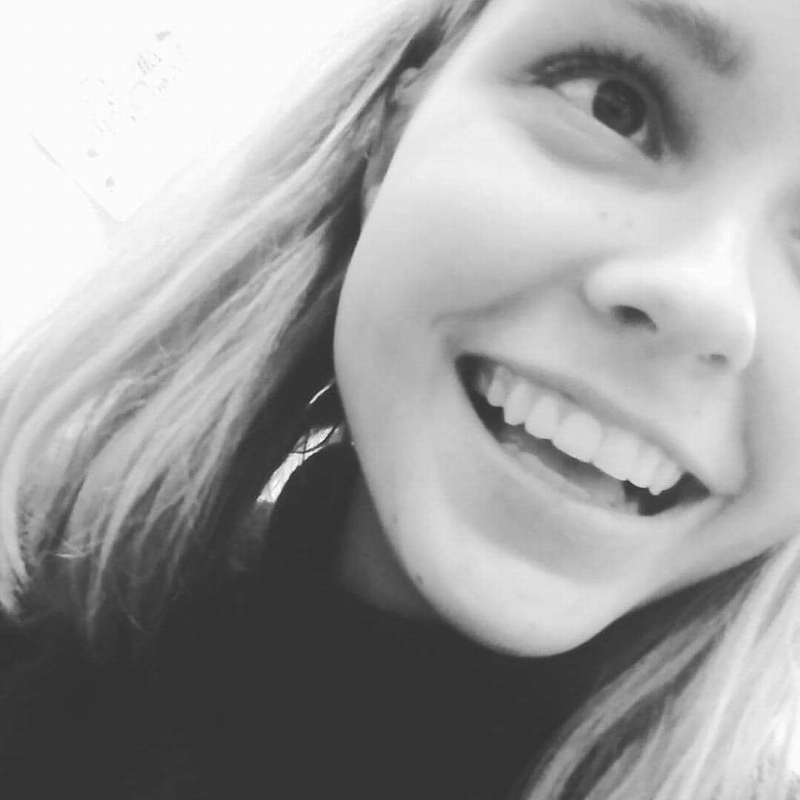