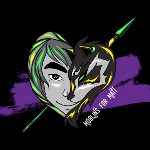 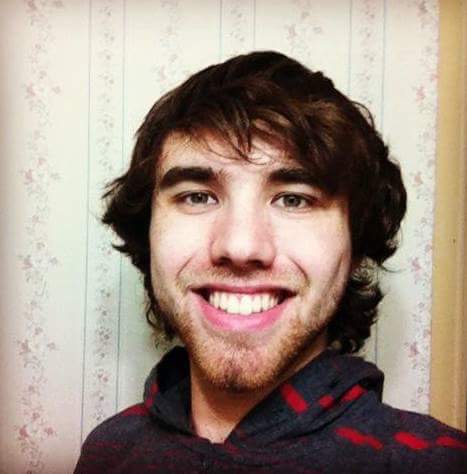 So now, in their biggest stream yet, they will host the Super Moblin Brothers stream on November 4th at 10 AM CST!  More details are to come, so check back here as the date gets closer.  There will be more raffle prizes than any other Moblins stream, so get stoked!

WE ARE RAFFLING OFF FANTASTIC ITEMS AND HOLDING COMPETITIONS DURING THE STREAM, SO STAY TUNED FOR MORE INFO!

Donations to the Epilepsy Foundation SUDEP Institute help advance their initiaitives to:

Questions/concerns?  Email us at heylisten@moblinsformatt.org 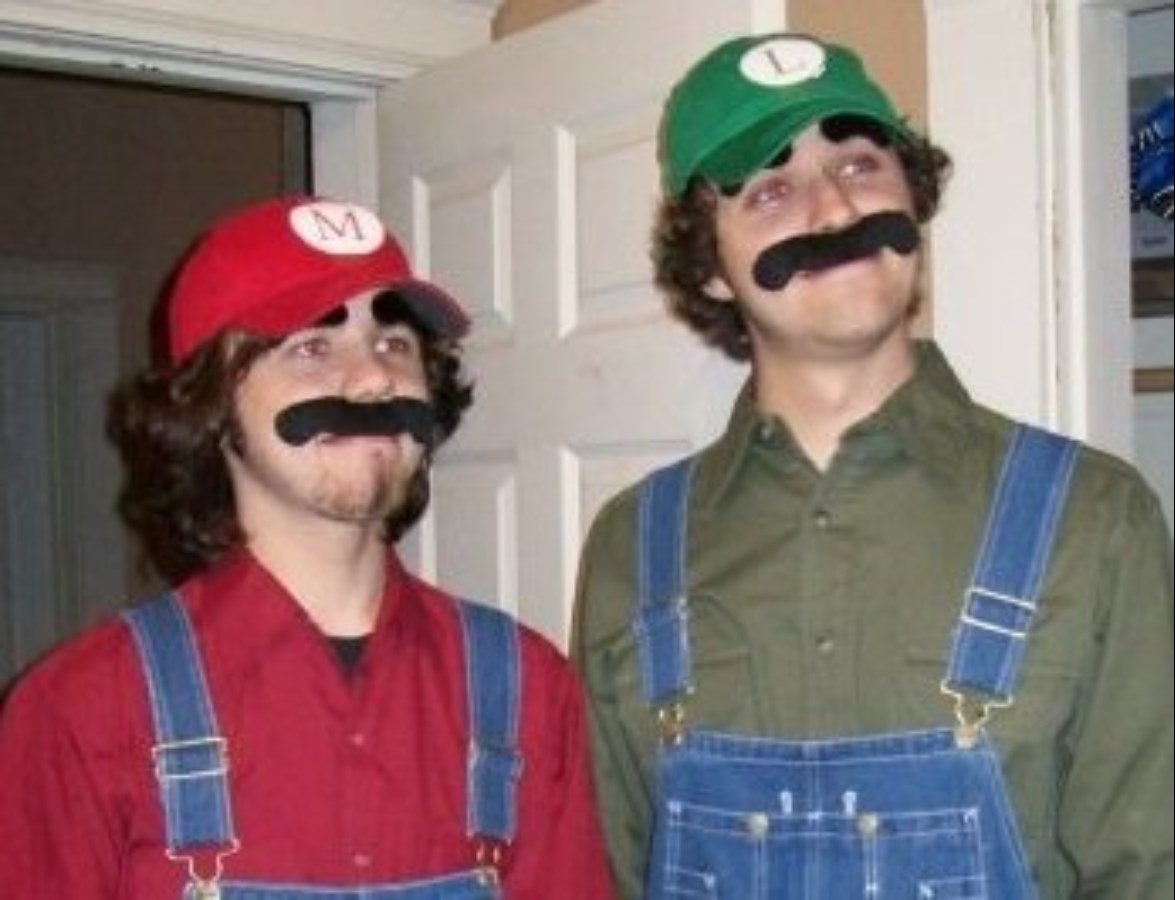