The Epilepsy Foundation Discord is the place to be to connect with other players and find out about everything happening within the community. You can share your Game Day photos, join Ambassadors for community games, learn best practices and streaming tips, and chat with other members of the community about all things gaming, fundraising, and cute pets! Email us at stream@efa.org to gain access to our Discord.

Why I Stream For Epilepsy

DALE | @thedaleplays | Donate to Dale here.
"When my wife began having seizures a few years ago, we had a difficult time getting a diagnosis and finding people that could help us. We felt like there was a general lack of knowledge about seizures and what to do with most of the people we came in contact with during that time. I had started streaming part-time the previous year and saw an opportunity to use Twitch as a platform to spread information and awareness about epilepsy and seizures. From that point forward, all of our income from donations and merchandise through our Twitch channel has been donated to the cause in hopes that we can contribute to make changes and bring awareness to the forefront." 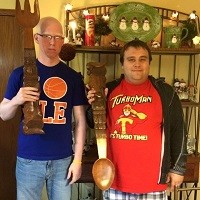 TONY | @thetonykgb | Donate to Tony here.
"I stream for Epilepsy because 4 years ago my cousin Tim had an epileptic seizure and passed away in his sleep. Tim was the type of person who would enjoy life and always be happy, he never seemed to get down and always made each day count. Growing up I remember all the times I would be over his house and we would play outside and run around or stay inside on a rainy day and play video games together. We bonded over sports (soccer in particular) as well as video games spending hours in the summer or during Christmas break in his basement playing. He was an inspiration to me and many others. His constant positivity became contagious and spread to everyone he touched. I stream for Epilepsy and for Tim." 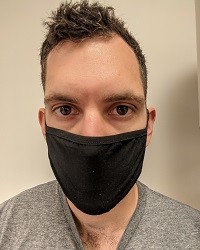 HARRY | @twitchy_boom | Donate to Harry here.
"I stream because I've had epilepsy since I was 3 years old. I have a RNS device and am on the ketogenic diet. I've had all varieties of reactions from having seizures in public. Ignorance is what causes the screams or the gasps. People of all age groups need to be informed for their own good and for the safety of epileptics. I just hope that if I can educate a new group of people - hopefully a younger demographic so an epileptic having a seizure in school doesn't have to hear screams and can have assistance instead. I'm eager to see where S4E goes!" 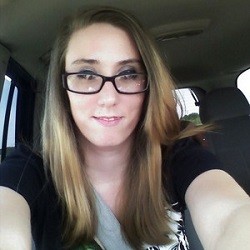 DANIELLE | @GamerBabe17 | Donate to Danielle here.
"I have been affected so much by epilepsy. I started having seizures when I was 18 years old. They started out of the blue with no warning. One day I was standing at the bus stop and collapsed. Within the next 24 hours, I had 36 Tonic Conic Seizures back to back. I was scared, in pain, unable to understand why. The Epilepsy Foundation helped me with events, connections, and recourses to not only help live with this but also teach my loved ones about how to live with seizures." 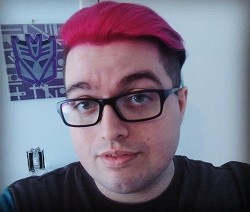 KUP | @ARealCupcake | Donate to Kup here.
"I've had epilepsy since I was about 10 years old. I stream because I wanted a way to help inform people of epilepsy, not just what they can do if they see someone having a seizure, but also how common it actually is. Almost everyone I've ever mentioned epilepsy to has no idea what to do when they see someone having a seizure be that friends, family, or even strangers. I feel that if I can help educate at least one person on the do's and dont's of epilepsy then I will be happy." 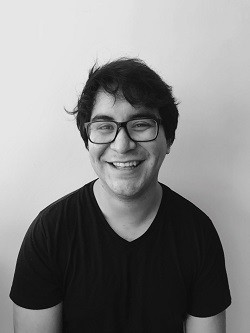 PATRICK | @sundrae | Donate to Patrick here.
"Anyone can have a seizure if the circumstances are right. I grew up playing games with the 'this game may trigger seizures' message which makes me sad because that means not everyone can enjoy the incredible worlds out there. While I have yet to be affected by seizures or epilepsy those around me have and I've seen how it affects them. I wish there was some way to change their circumstances but there's only so much I can do. That said, thanks to the Epilepsy foundation I've found a way to help out in a meaningful way that fits me. Here's to hoping everyone can eventually play together." 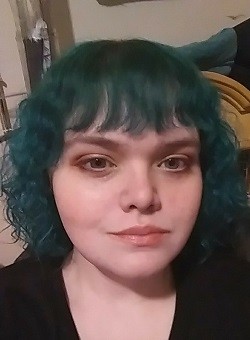 LILY | @LilyMaria | Donate to Lily here.
"In many ways, epilepsy has shaped my life. Being diagnosed at age 12, the Epilepsy Foundation was there with information and helped my family to understand not just how to jump to immediate aid, but cleared up many of the fears we all had about my diagnosis. Since then, epilepsy has been a cause not just personal to me but one I know from experience needs more awareness. It's always been a goal of mine to help in any way I could and to bring clarity and awareness to something that not only affects my daily life, but the lives of so many others." 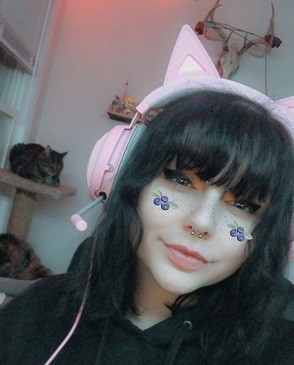 FIA | @MushroomLimbs | Donate to Fia here.
"I wanted to start streaming for fun and to raise awareness to epilepsy. Living with epilepsy has been difficult and I am lucky enough to be able to live out my life as normal as possible. Continuing to follow my gaming goals, I will continue to support the research that made it possible for me and hopefully possible for many more.”

JESSI | @ImaraRavenfire | Donate to Jessi here.
"I began streaming for Epilepsy when my fellow ambassador and friend, Ash (@Bl4ckr0s3_4ngel), asked if I would be interested in joining his team to stream for Epilepsy Awareness Day in 2021. I've known he suffers with epilepsy and couldn't say yes fast enough. While I don't personally suffer with seizure disorders, I want to help and support people who do in every way possible, and the Epilepsy Foundation has given me the tools to go above and beyond in my own way."

Stream for Epilepsy is looking for individuals who can help us take our stream events to new levels by serving as Ambassadors for the campaign and helping Stream for Epilepsy grow across their community allowing for a greater reach of the initiative. Ambassadors are responsible for spreading awareness about the campaign to the community and virtually organizing and managing local partners to complement Stream for Epilepsy objectives, including activities during Epilepsy Awareness Month in November. In doing so Ambassadors will help to amplify the fundraising potential of the program across their community and increase awareness about epilepsy. Interested in learning more? Review our Ambassador Guidelines and please sign-up by emailing us at stream@efa.org.